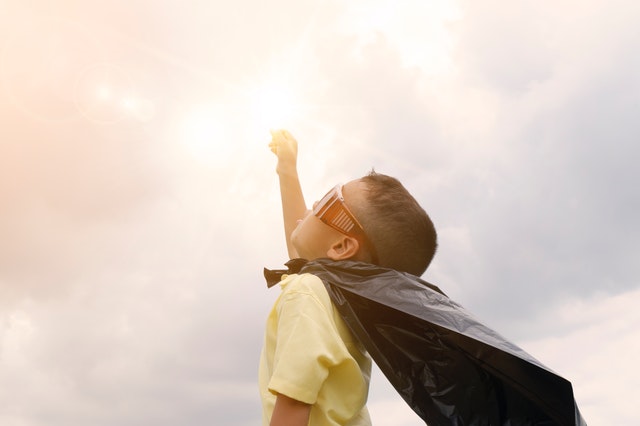 My Tips For Our Children

One of the things I love to do is to work with the future leaders of our planet. Children and young adults now days are living in unprecedented times with overstimulation due to devices, social and social media pressures as well as increasing demands from schools and the system. They need all the help they can get to navigate through life and get off to a good start.

I am in the second week of a health retreat at the world renowned Hippocrates Heath Institute in West Palm Beach, Florida. The last 10 days I have been immersed in a 50+ year old proven program that optimises your health. 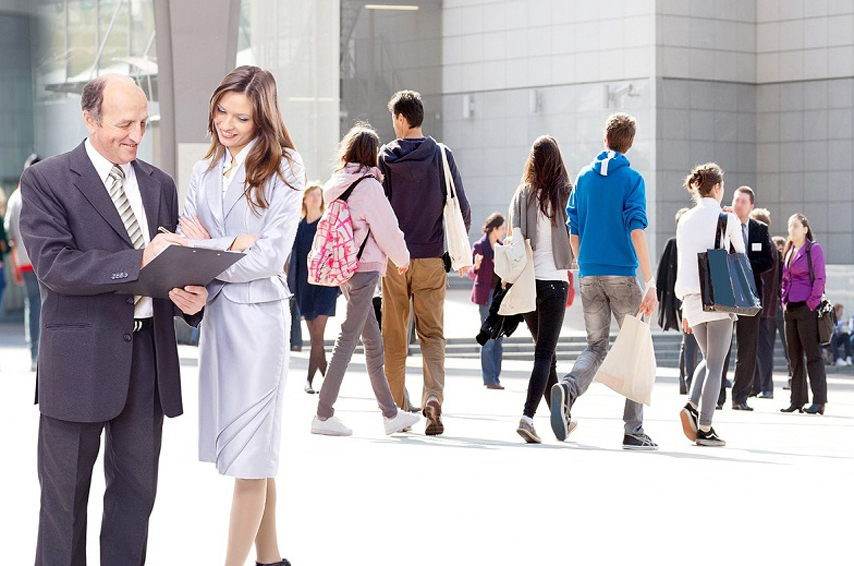 What is it that determines your happiness and health levels as you move through the different phases of your life? What if you could predict the factors that make you happiest and healthiest in life? Aren’t those a few of the questions that you ultimately want the answer in your lifetime?Imagine the decisions and actions you would make when it is 100% possible to develop the best version of yourself.

3 T’s for a Top Performing Culture

Joe Clancy, the current director of the United States Secret Service, is a veteran agent who has been charged by President Obama to bring reforms to a troubled agency. Early 2015, he was grilled on Capitol Hill by the House Appropriations Committee regarding a March 4 incident at the White House. He admitted that as the director he did not know the incident had happened until 5 days later when he got an anonymous email. When questioned why he was kept in the dark by his staff, he said he thought it was due to fear of repercussions when reporting bad news up the chain of command.

What you don’t know, can hurt you. 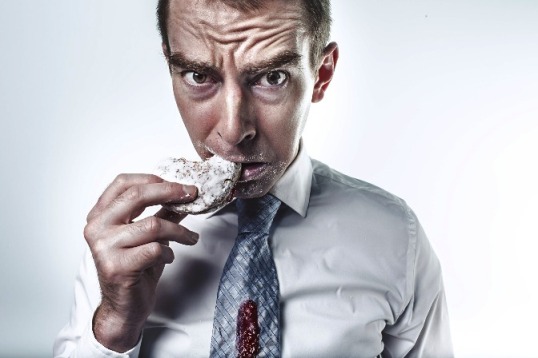 As leaders, we need to provide our employees a safe environment where they want to report incidents and problems as they arise. If a culture of fear is created by Leadership, people will not tell the truth or they will omit the truth; essentially lying to protect themselves. This is destructive to the organization because as a leader, what you don’t know, you don’t know. What is essential is a culture of:

This is a top performing culture, one that owns its challenges together and can solve them together. Only then can something be learned, owned, and applied so it does not happen again.

“When a man is penalized for honesty, he learns to lie.” ~ Criss Jami 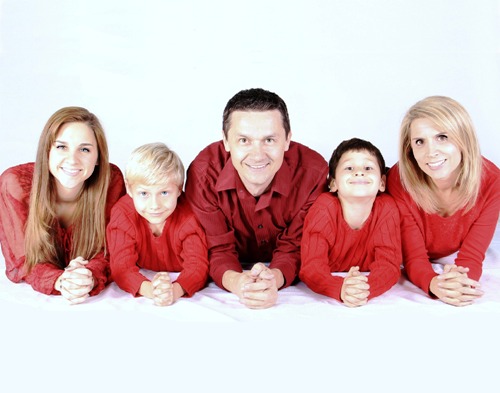 Parenting is just like leadership, it’s best done by being a positive role model. Your children will learn from you mostly through your example. Making sure you walk your talk is the best way to create a culture where the children’s character and behavior are shaped for adulthood. The same applies to your culture at work. The core leadership should embody the principles they want to see consistently in their team. This needs to be done at the office and home for integrity and trust to endure.

END_OF_DOCUMENT_TOKEN_TO_BE_REPLACED 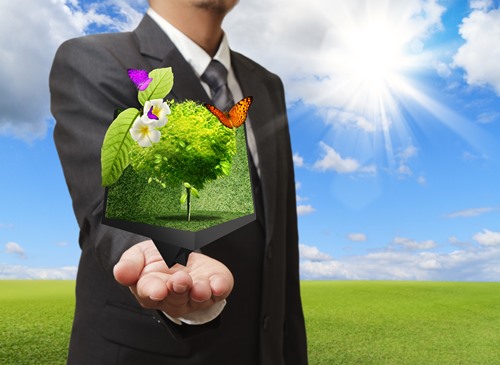 This Christmas, whether you’re Christian or non-Christian, I would like to take this opportunity toTHANK YOU for your support and for making a difference in my life this year. May you and your family have a wonderful holiday season and a prosperous New Year together.

END_OF_DOCUMENT_TOKEN_TO_BE_REPLACED 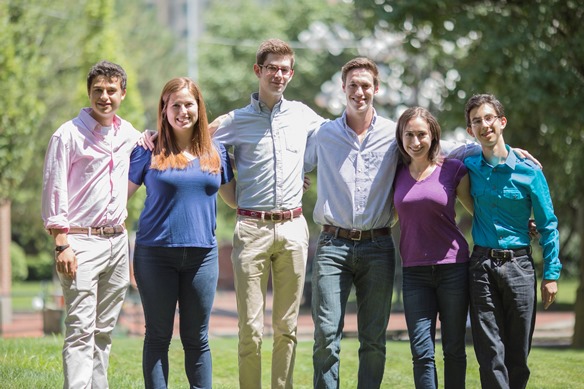 How to Lead the Right Way

Leadership must remember that it is the people of their company who are the power and creates the results. Without them, nothing gets done. When leadership becomes too autocratic, arrogant, and all-knowing (3 A’s, I won’t mention the 4th), they lose their way. The culture this type of leadership causes is typically one of compliance, low engagement, high turnover filled with pockets of rebellion, and dissatisfaction leading to negative growth. The culture is not happy thus the people are not happy. Happiness begets happiness and happy staff equals happy customers.